In September 2015 we took a group of 30 cars on our 7 day European Driving Trip through the French, Italian and Swiss Alps, covering 2,000 miles around some of the best driving roads that Europe has to offer.

Day 1 was all about soaking up (literally as it threw it down all day) the miles as we headed to Lyon which put us just a couple of hours away from the fun stuff on day 2.

The following day saw blue skies with groups of cars heading out to some fantastic roads including the Col Agnel and group favourite in the Col de L’Izoard – a truly great day of driving and scenery.  In the evening we were in Italy so of course headed into the town for pizza.

Day 3 and we were heading south with the final destination being the Hotel de Paris in St. Tropez.  But before that there was the small matter of the Col de Turini and the Gorges de Daluis to take on.  Fast straight, hairpins, stunning views and the sound of V8s bouncing off the rock faces made the day an enjoyable one for all.  The sun was out in St Tropez when the cars arrived meaning everyone headed into the port for some food and drinks in the evening.

The cars rumbled out of St Tropez on day 4 with clear skies above, heading north to the Gorges du Verdon.  As the roads twisted and turned the gorge itself became visible with piercing blue waters – a great backdrop to everyone’s photos.

Day 5 and we hit a tropical storm, 300 miles wide, that pretty much wiped out the day. So all cars headed straight to Bern in Switzerland. Our 5 star hotel was next to the Parliament buildings and by the time people arrived mid-afternoon the rain had stopped an the sun was showing it’s face. This gave people time to explore the city which is a World Heritage Site.

The grand breakfast room of the hotel was a great way to start day 6. Bags got packed and cars fired up as we set off through Switzerland heading to the Ballon D’Alsace in France. This was the last chance to press the squirt button before making the journey up through France, Luxembourg and into Belgium for our last night dinner and awards in Genval.

With bleary eyes on the last day there was the chance to visit Autoworld in Brussels before making the short journey to Calais for the Eurotunnel back to the UK after what had been another fantastic Rico Rally.

If you like what you see and want to be a part of Rico Rally then check out our European Road Trips.

Video by I Love Bass 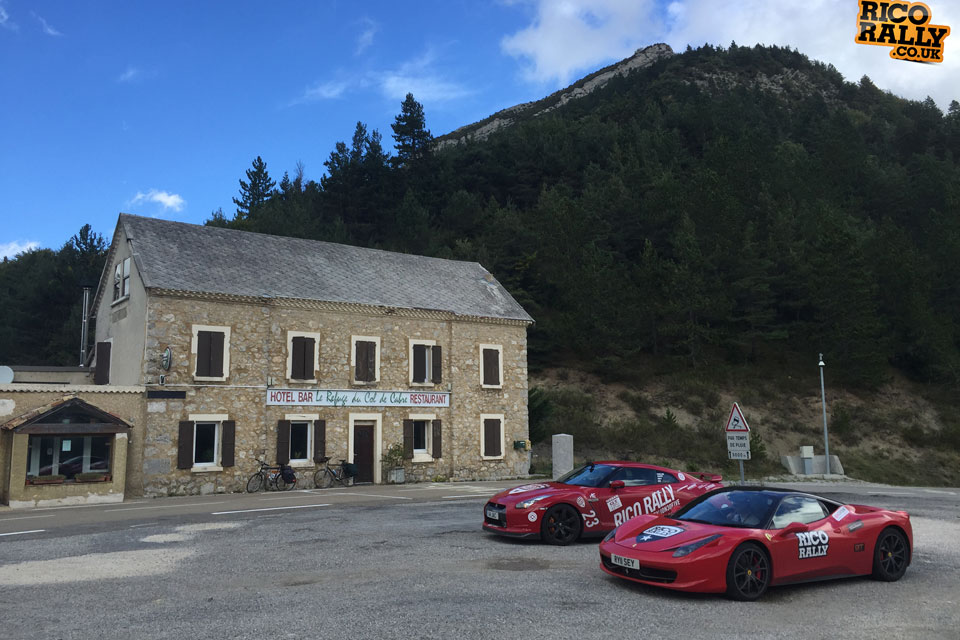 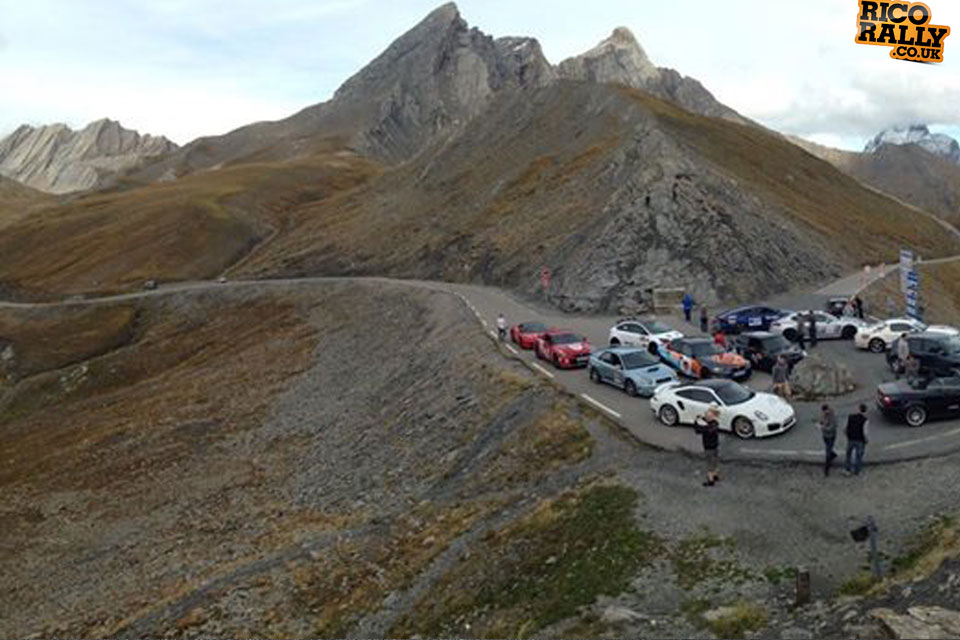 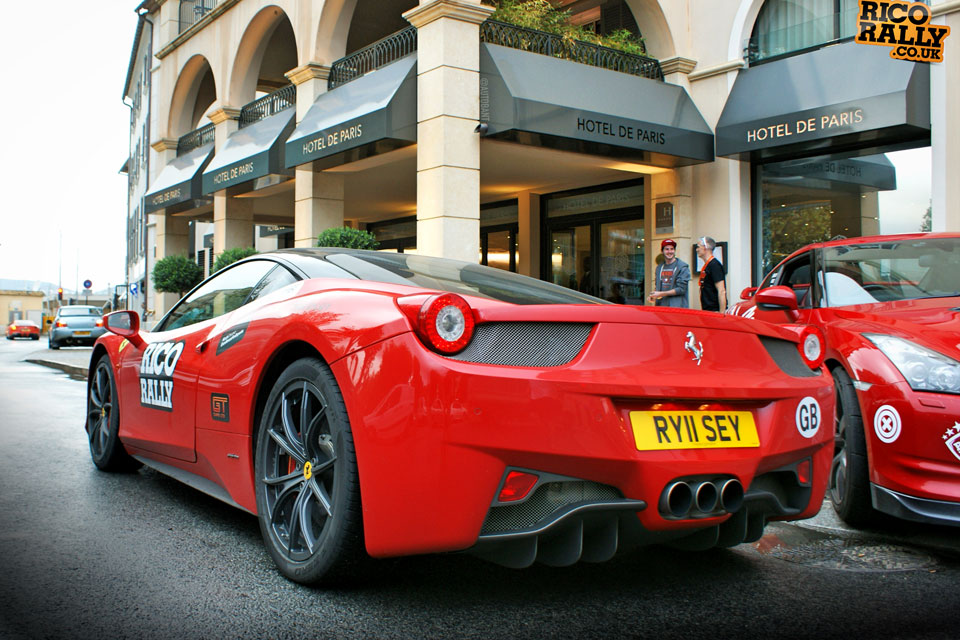 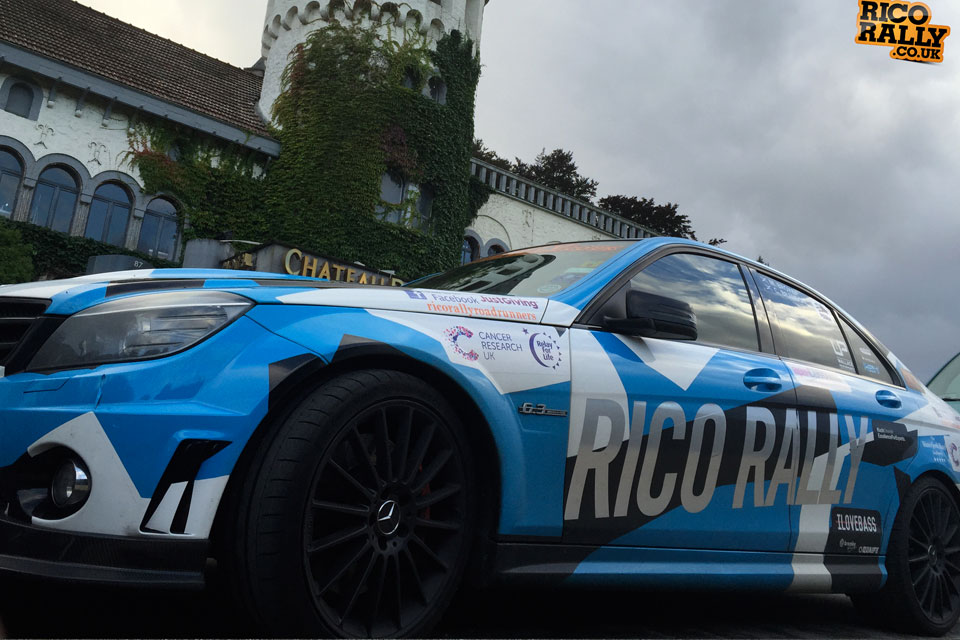 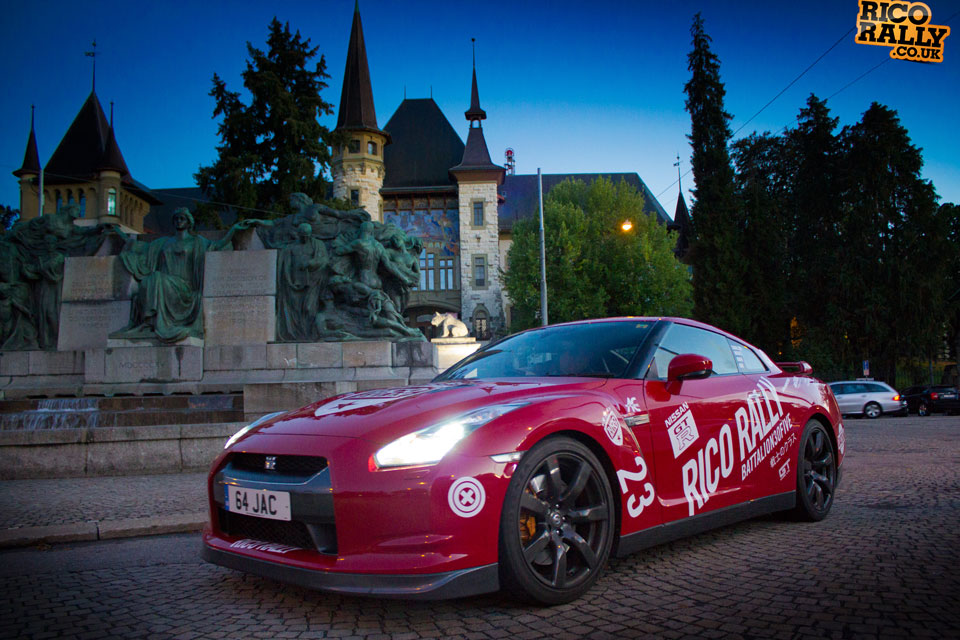 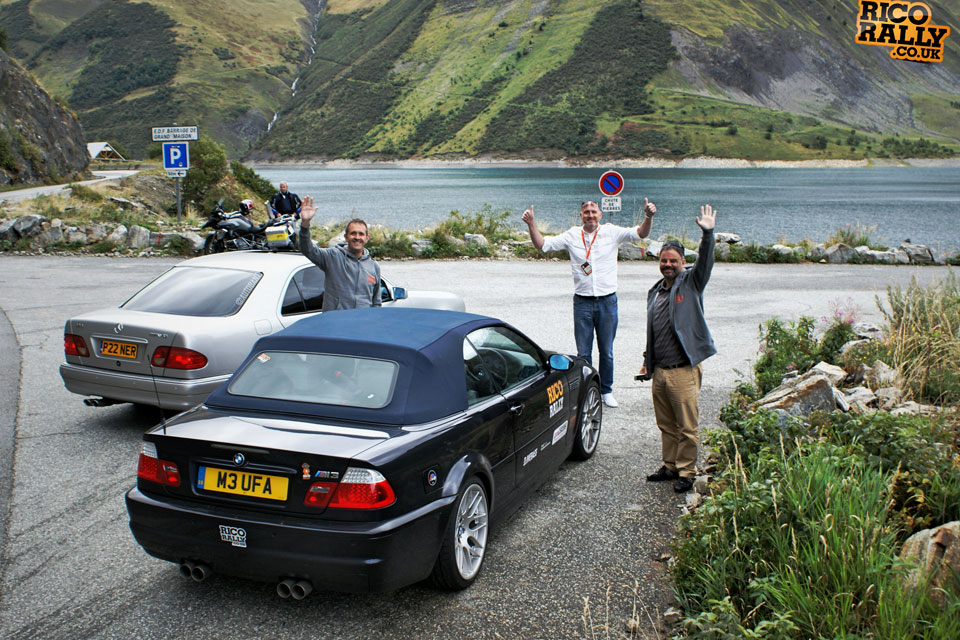 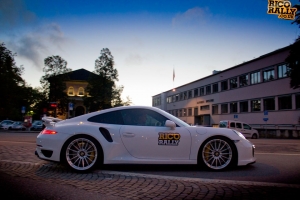 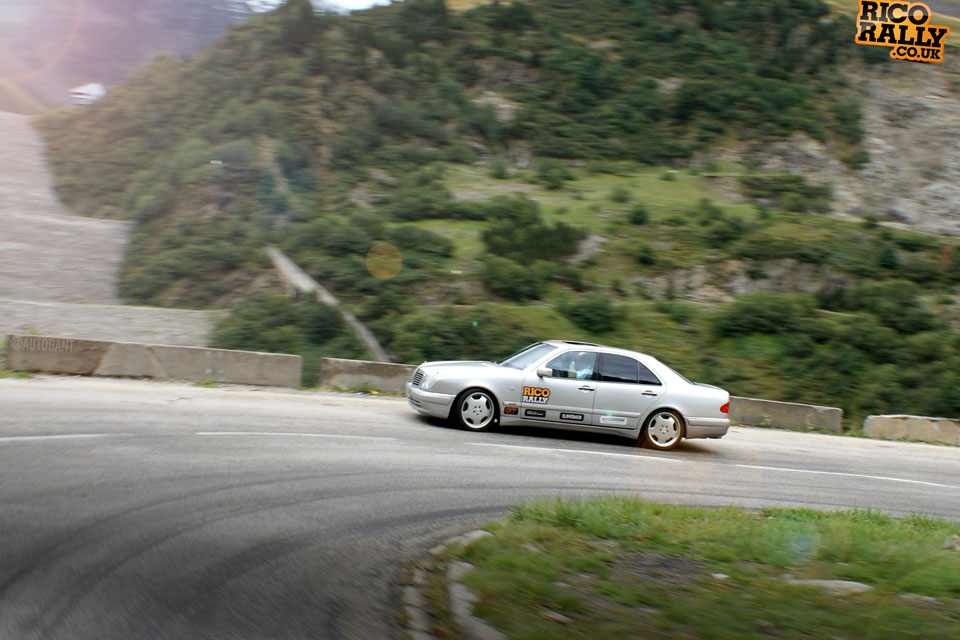 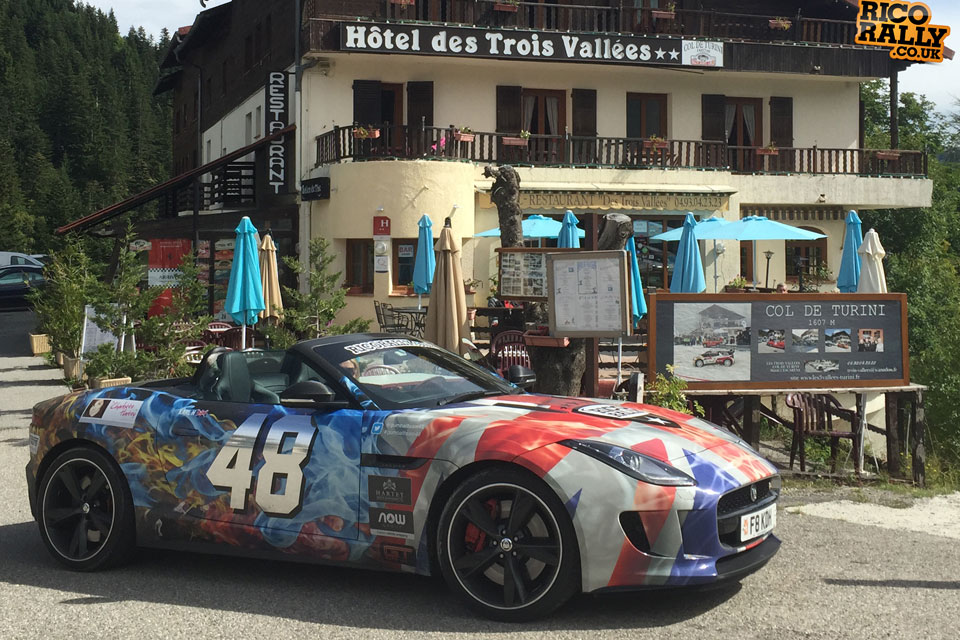 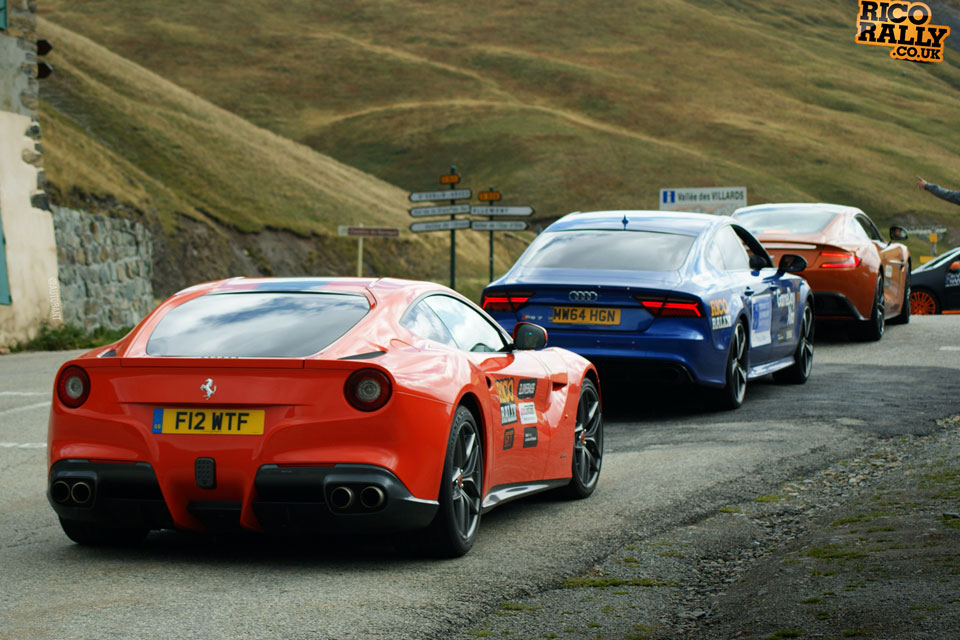 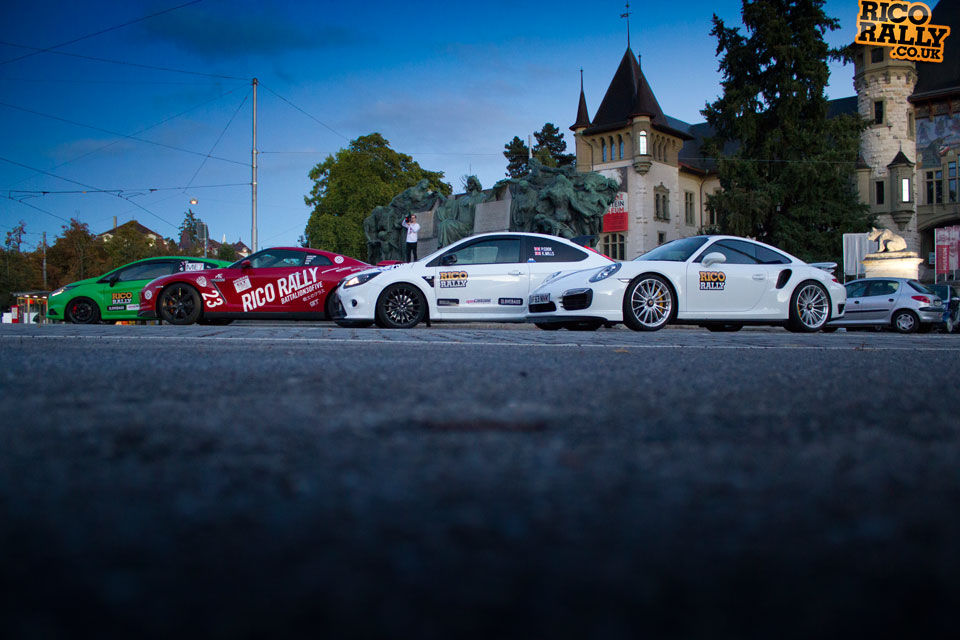 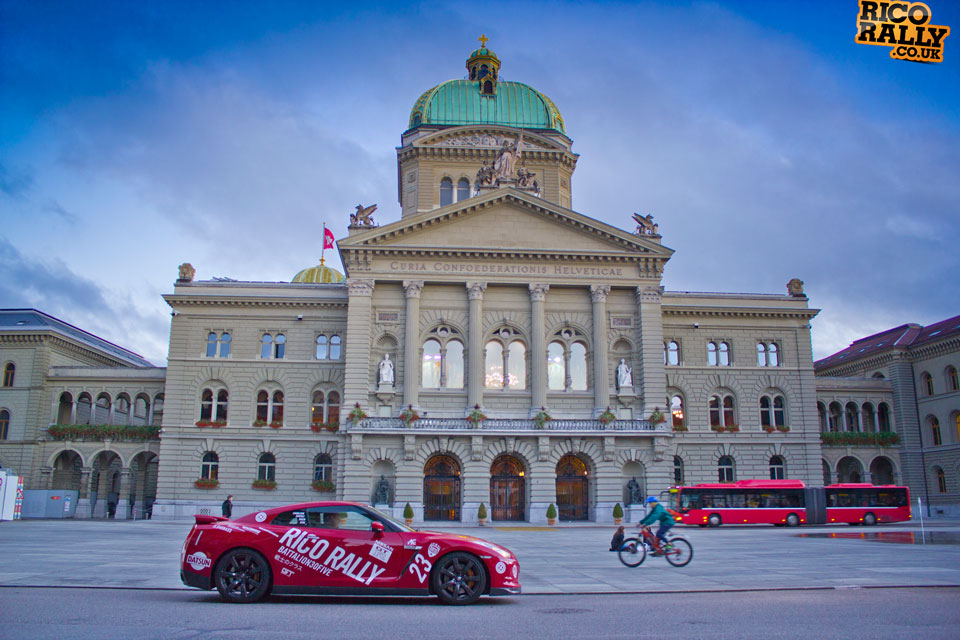 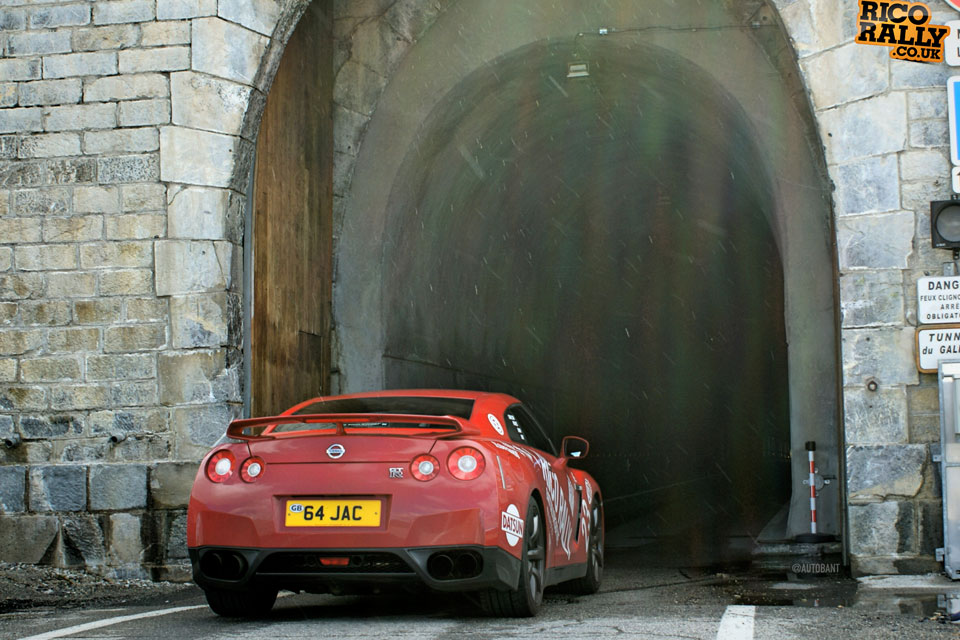 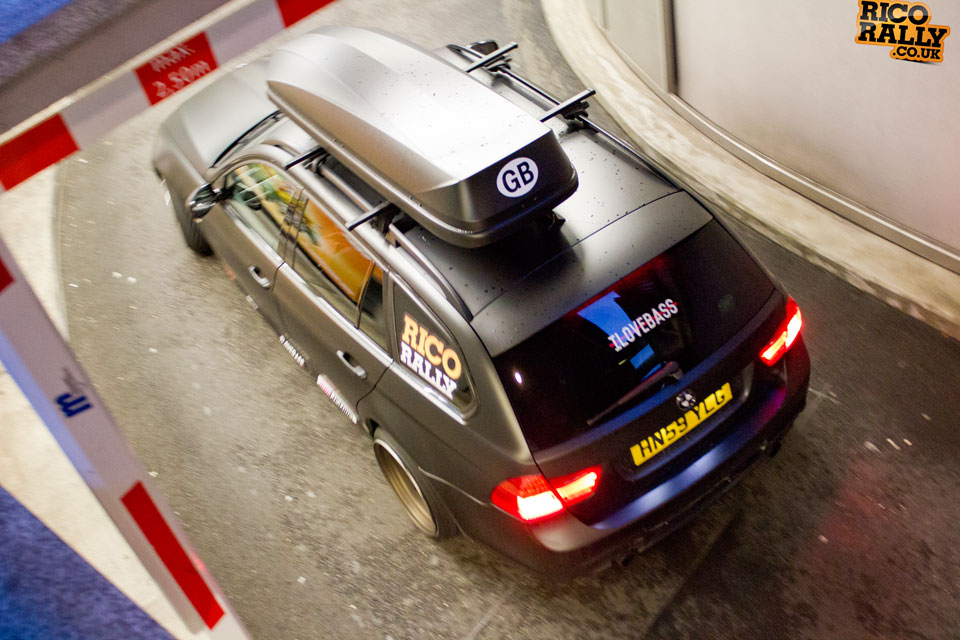 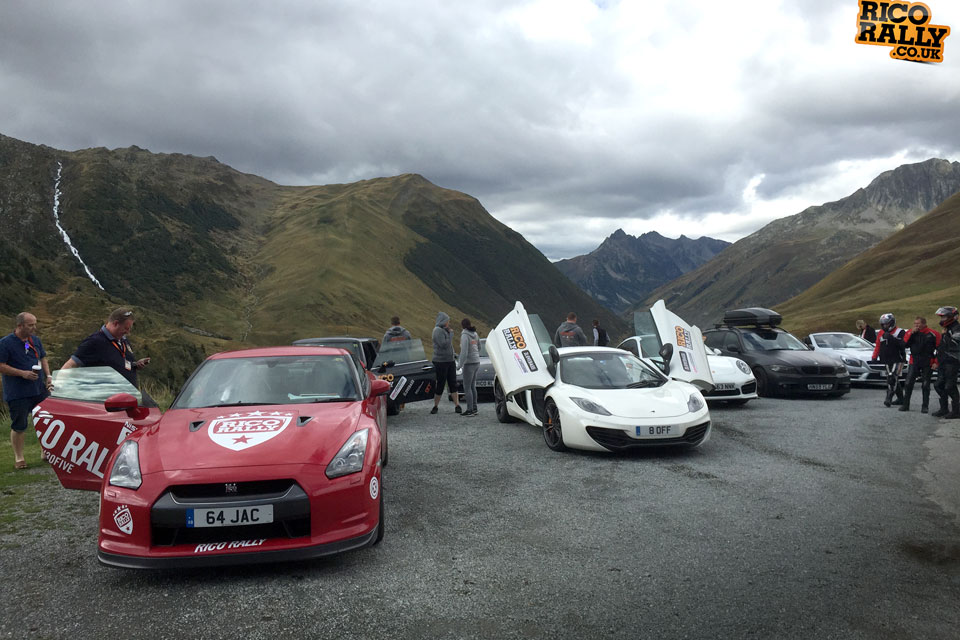 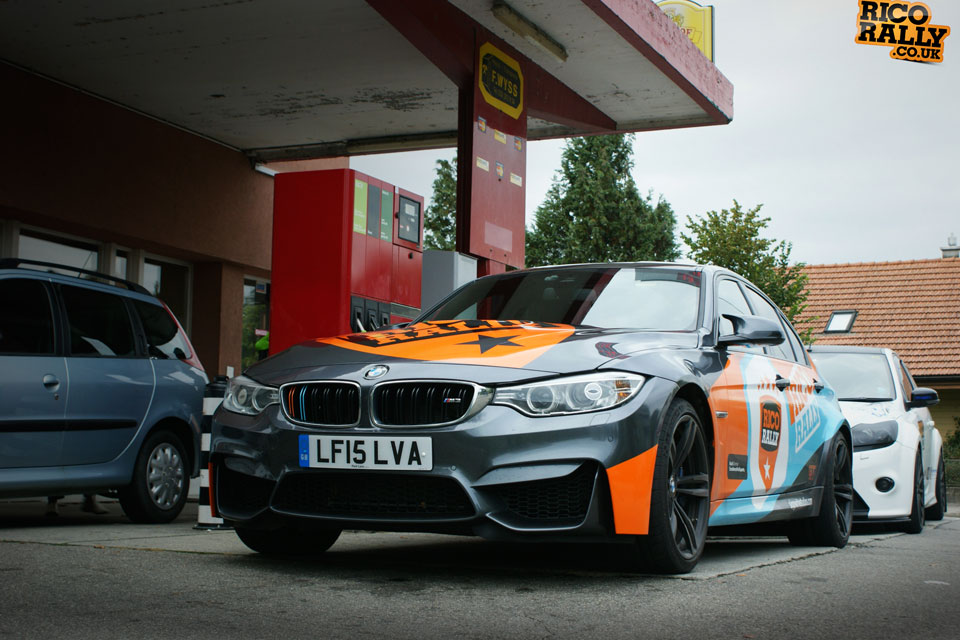 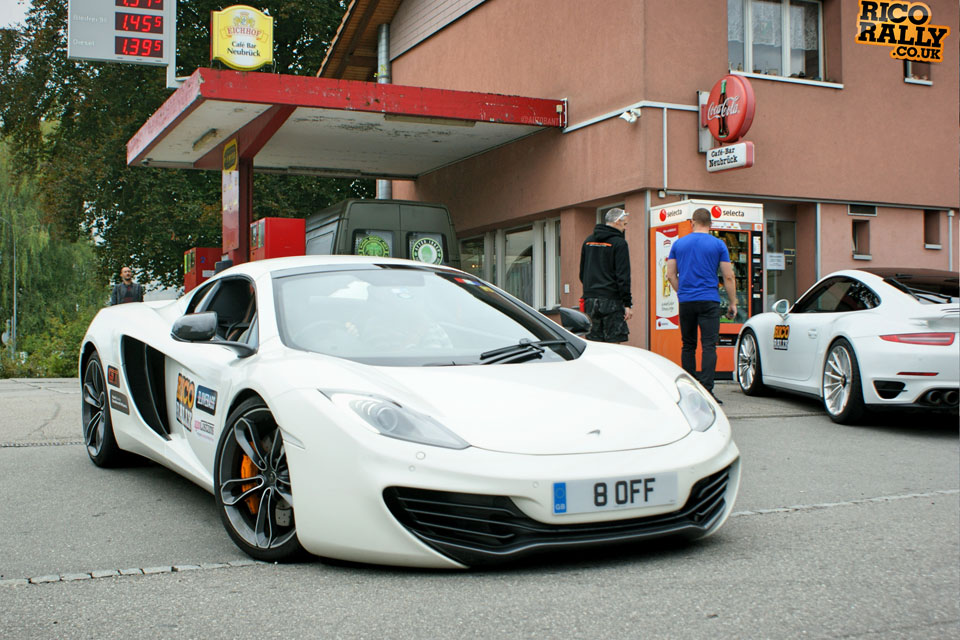 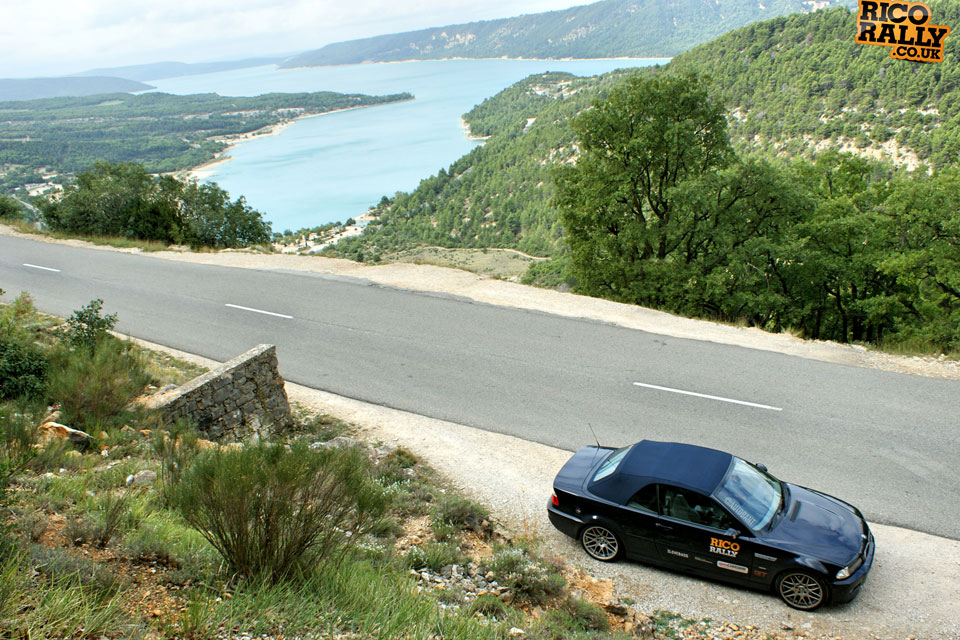 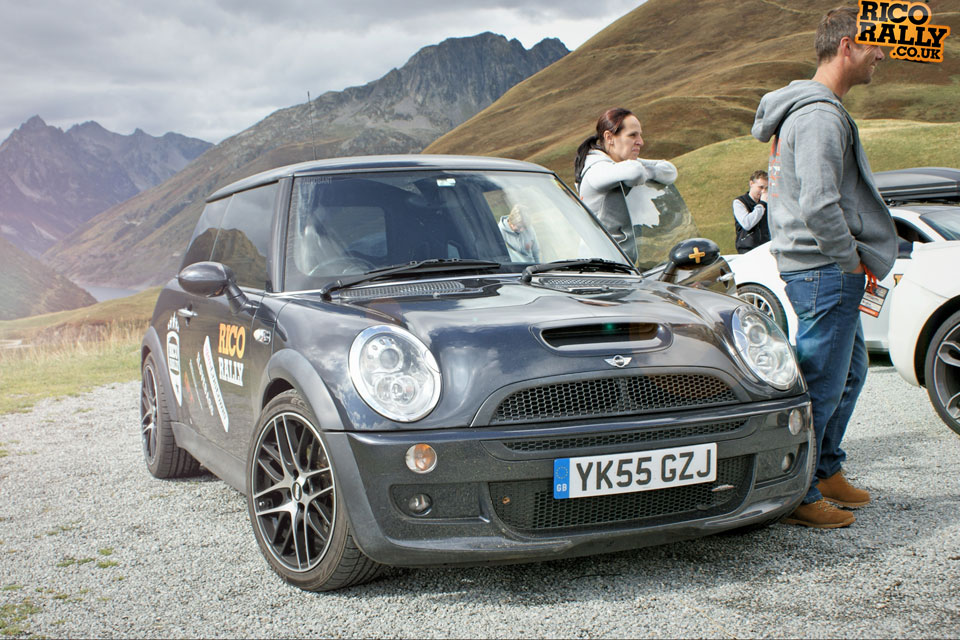 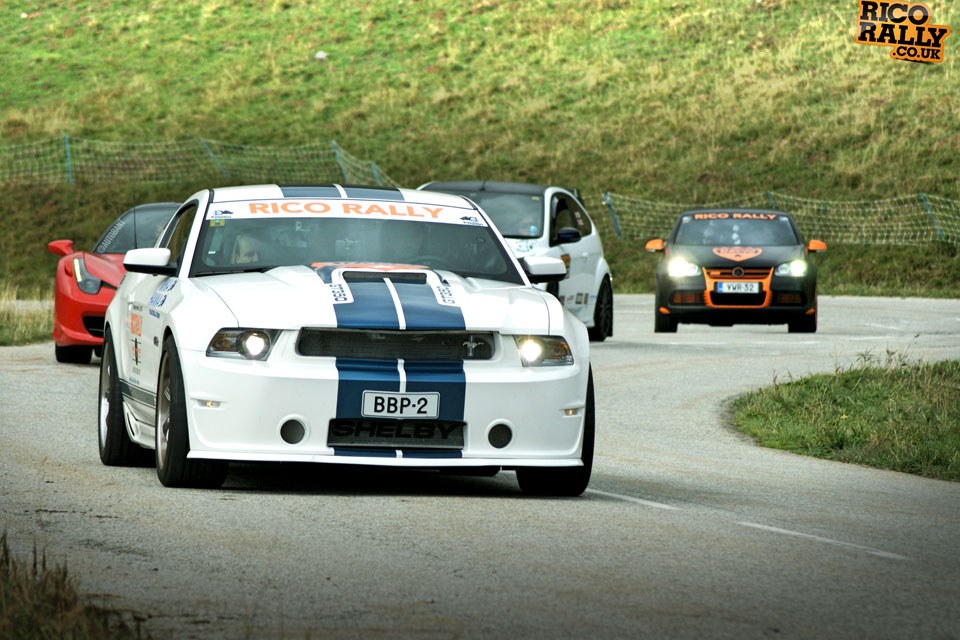 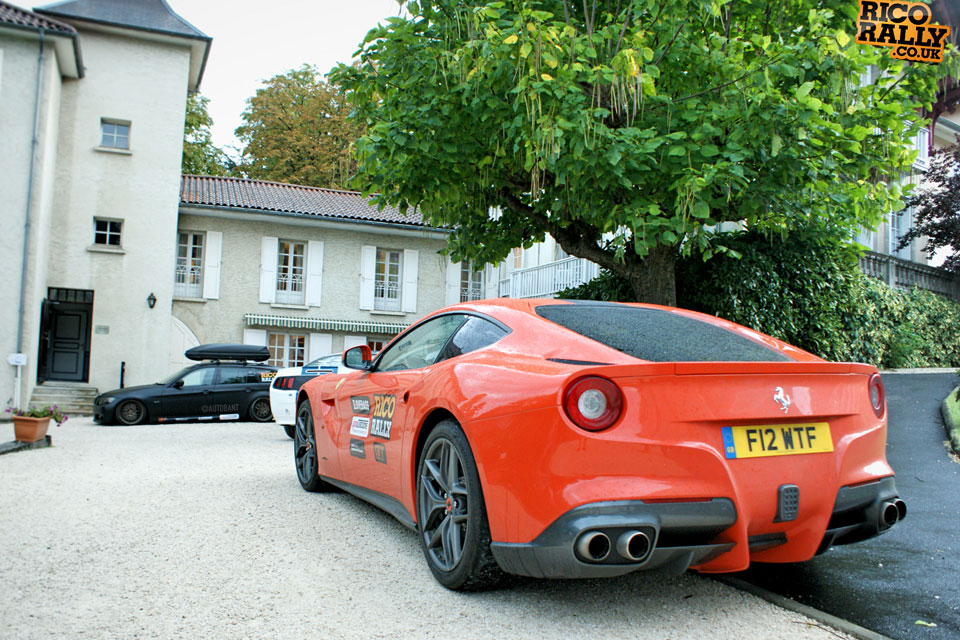 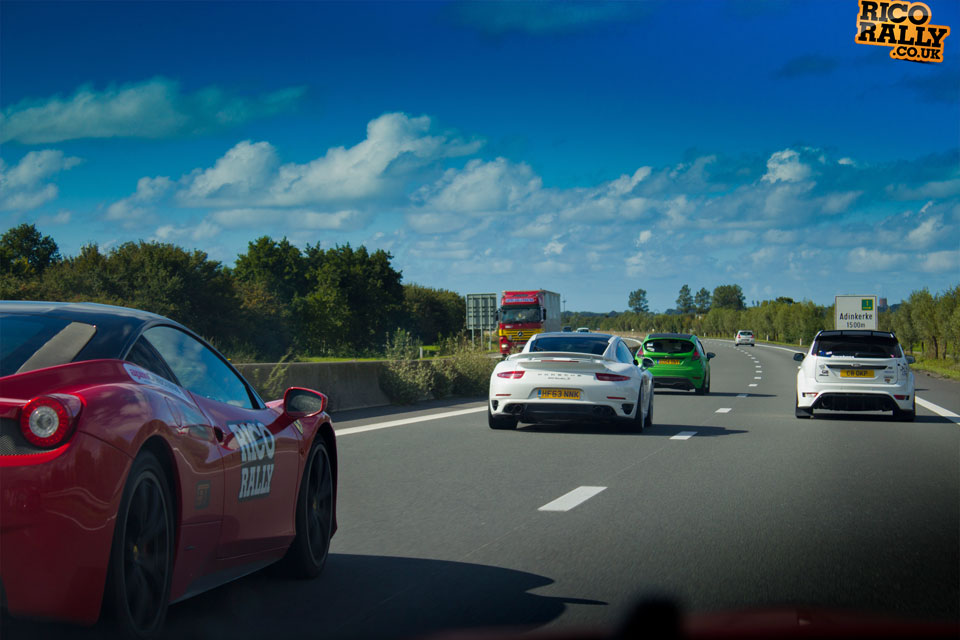 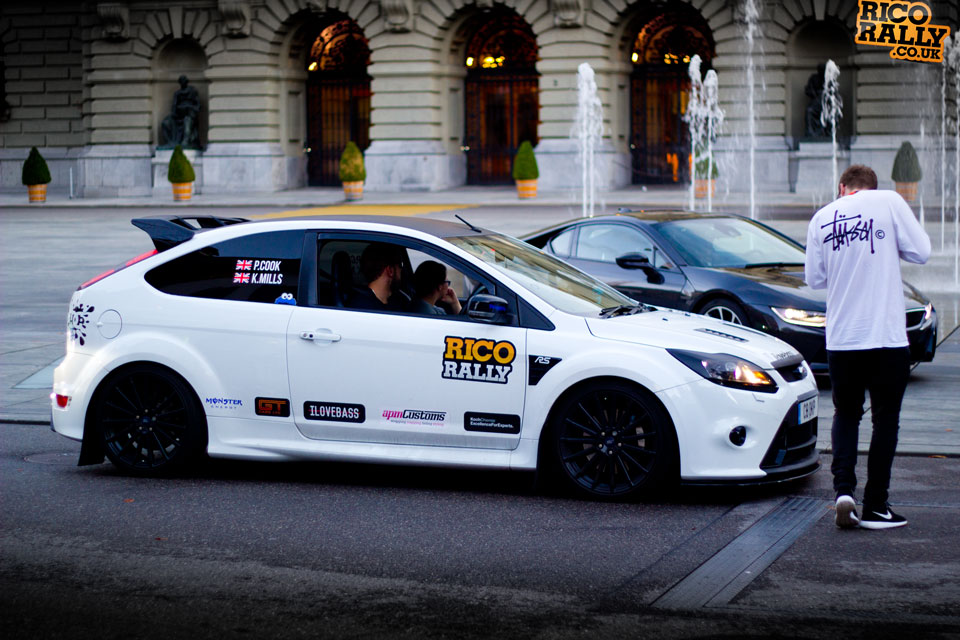 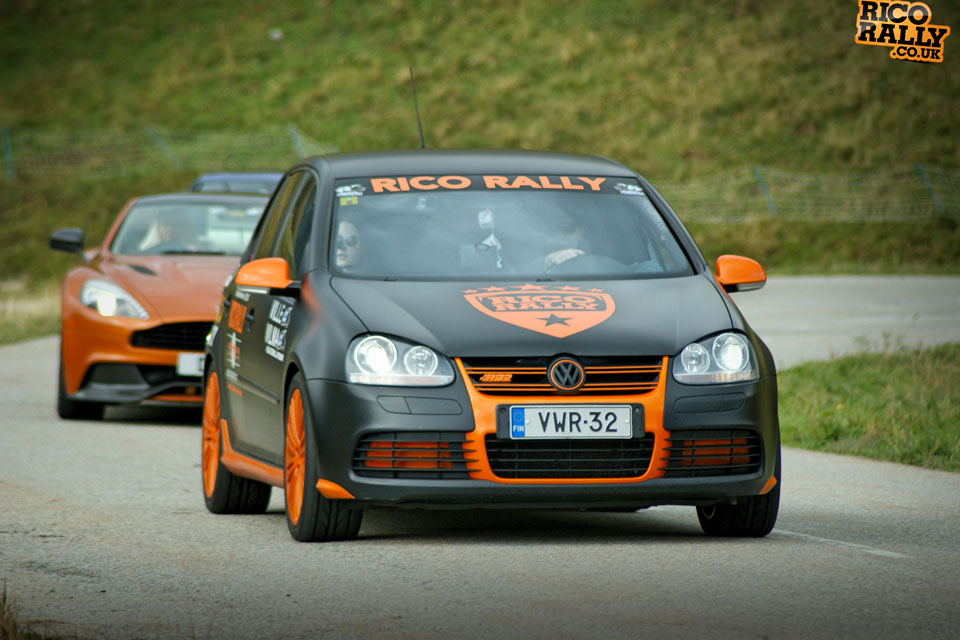 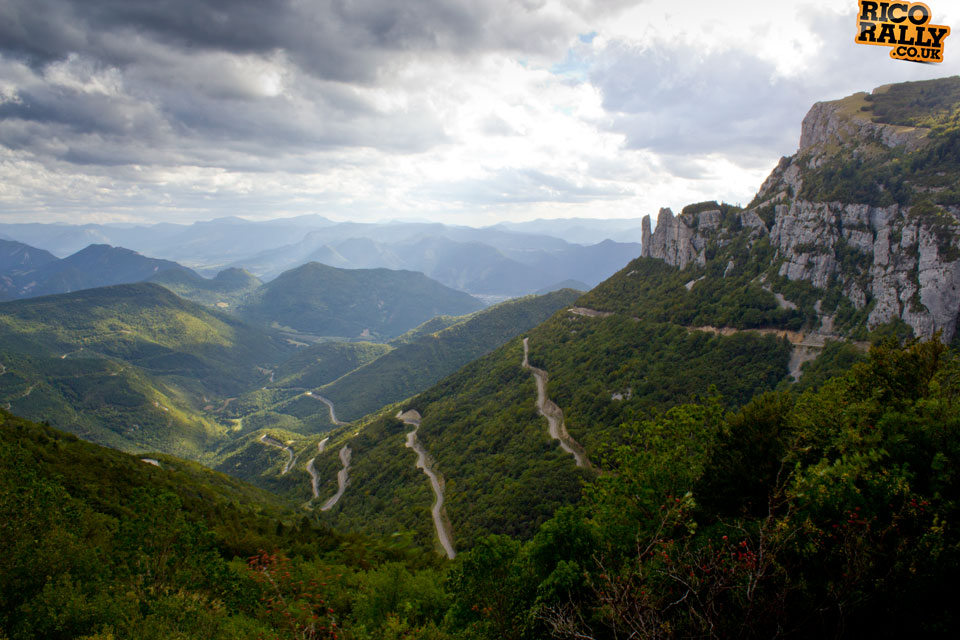 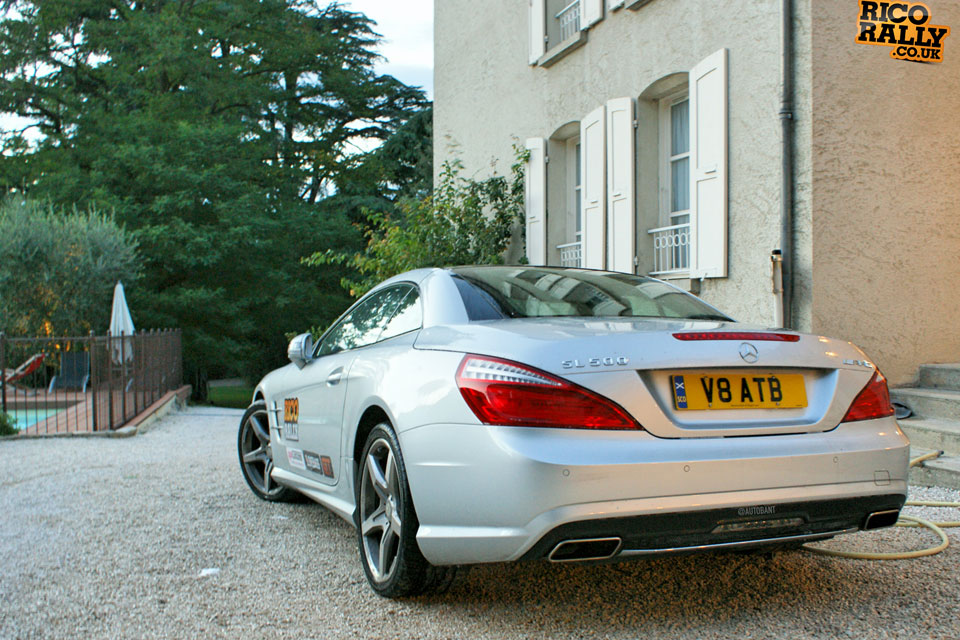 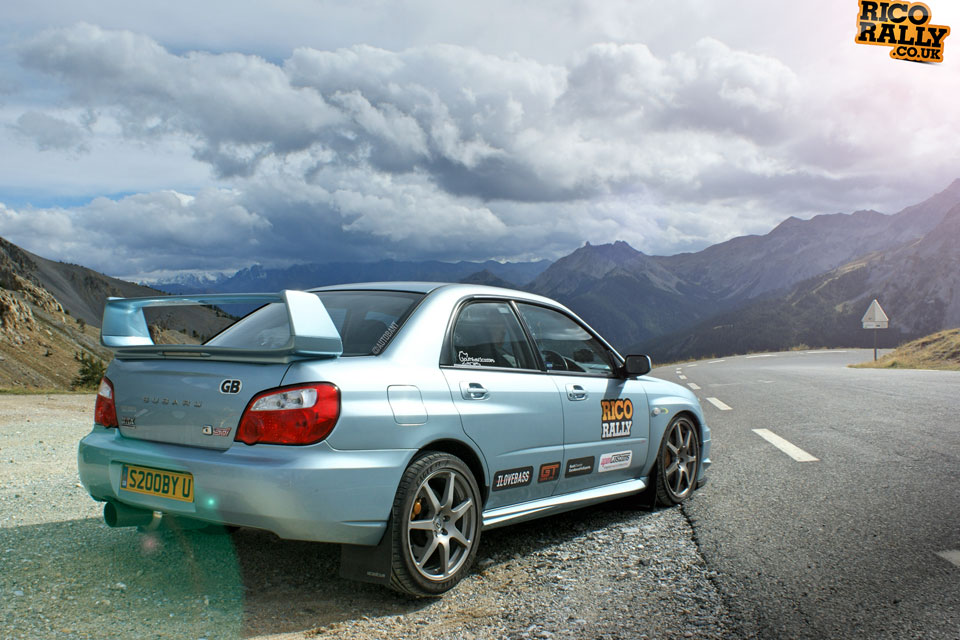 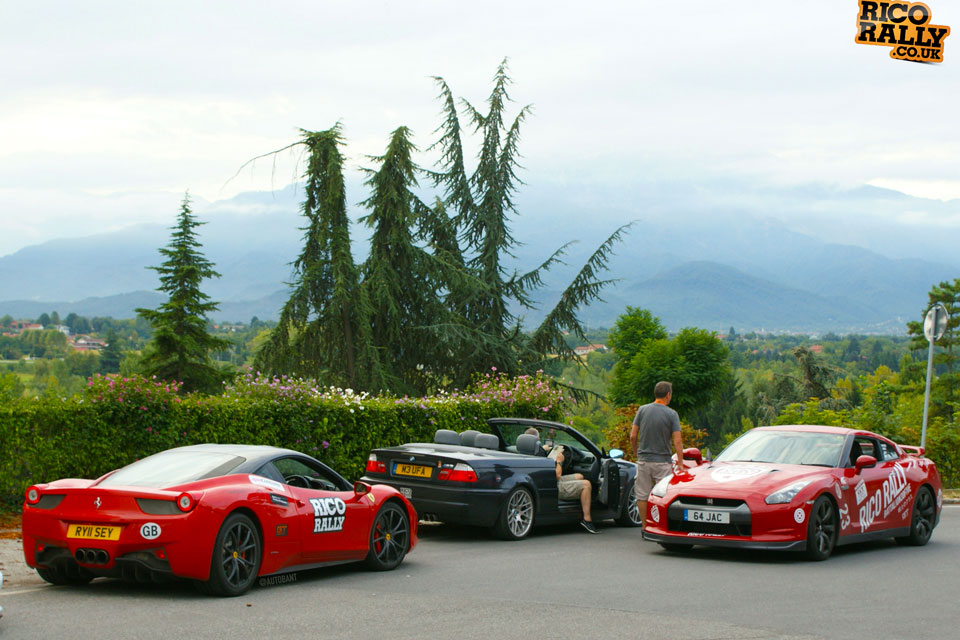